After weeks of researching modular engine combinations and a sneaking suspicion of my engines health, a new plan was hatched. After talking to my good buddy William Luketich, the decision was made to tear the 4V down and install a better rotating assembly. The new plan involves: 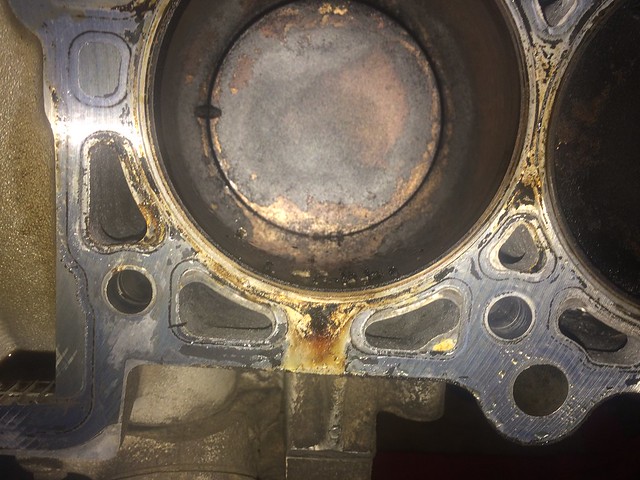 An exhaust valve was cracked and failure was likely eminent!! 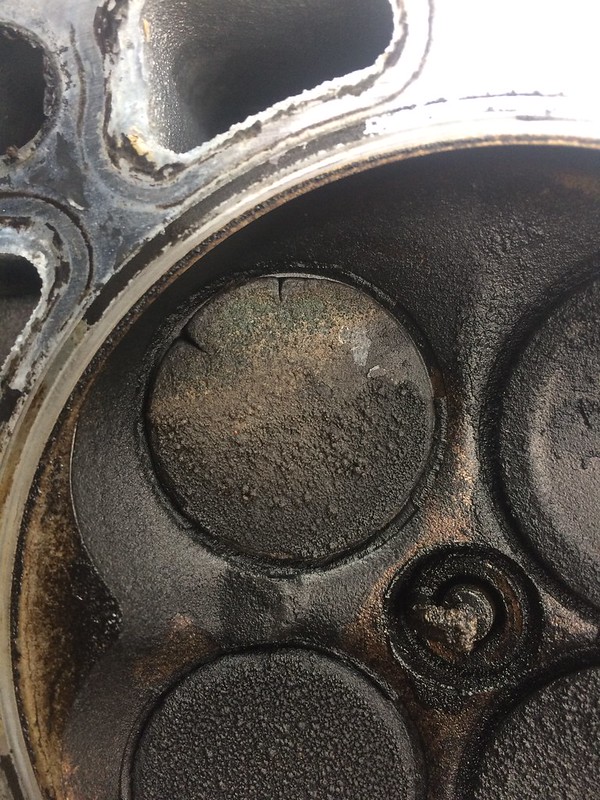 These discoveries justified the rebuild, which I’m not excited for but is obviously necessary. The process will be slow but has the potential for greatness. 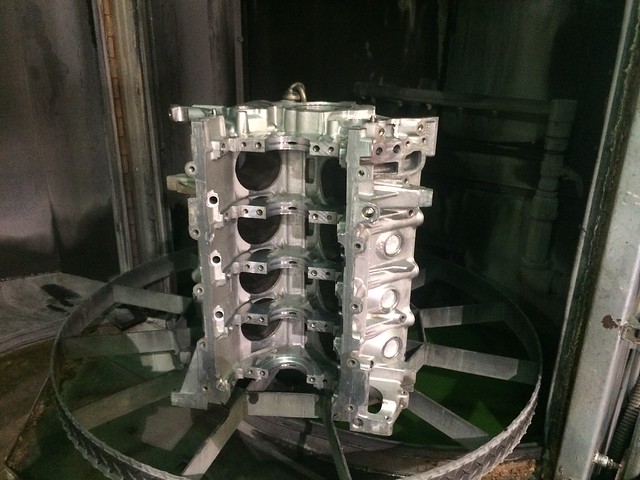 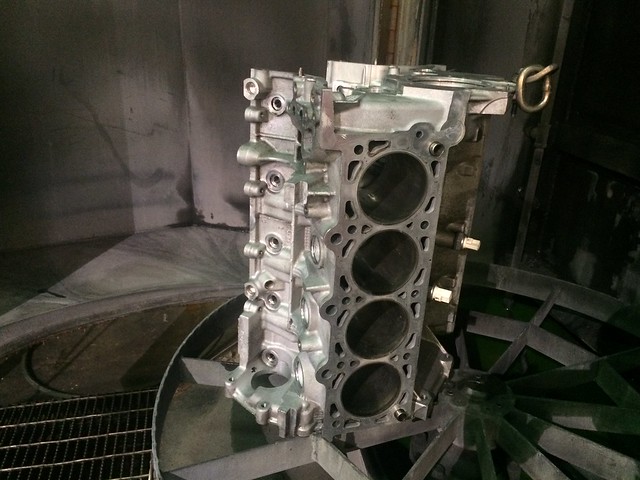 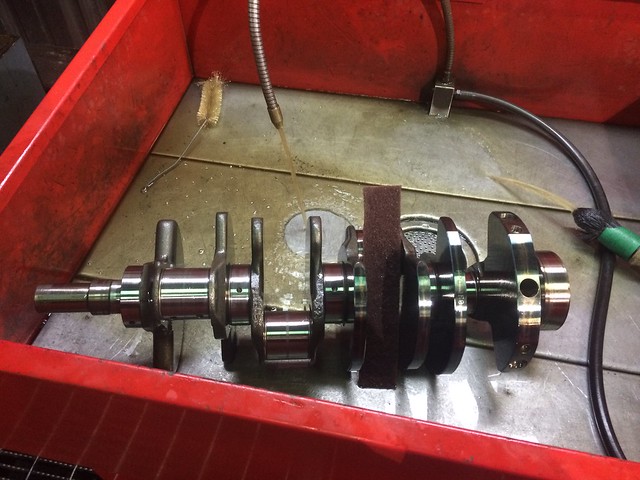 Also, the wife and I swapped the doors from Space Ghost to the Unicorn. This way the door locks will match the ignition key, the passenger window won’t fall off the track any longer and the paint is in much better shape. Hard to tell from this picture because it is very filthy. Also swapped in the HVAC box from the donor Cobra. 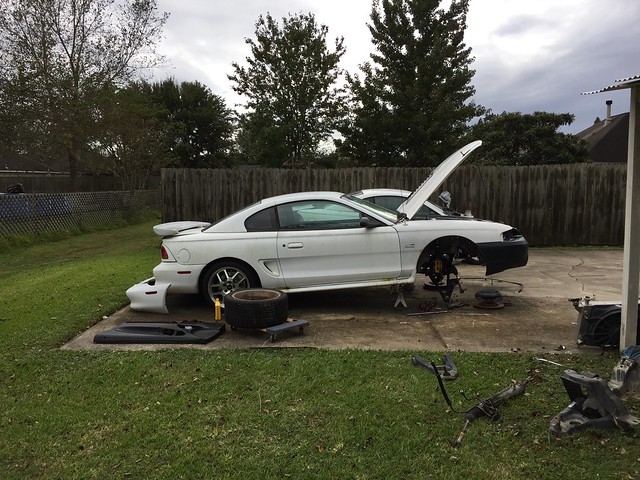 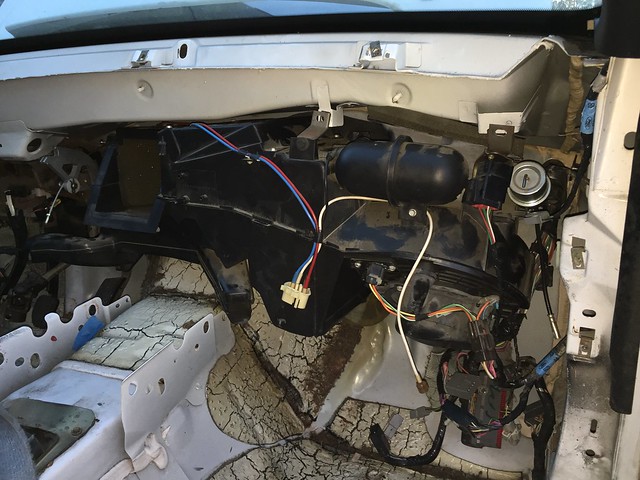