For some reason, I thought I could install the headers from the bottom since I have a tubular K-member. Well, I couldn’t be more wrong. 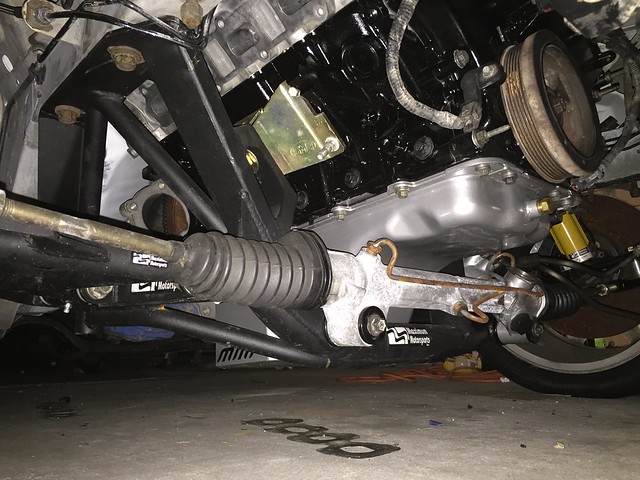 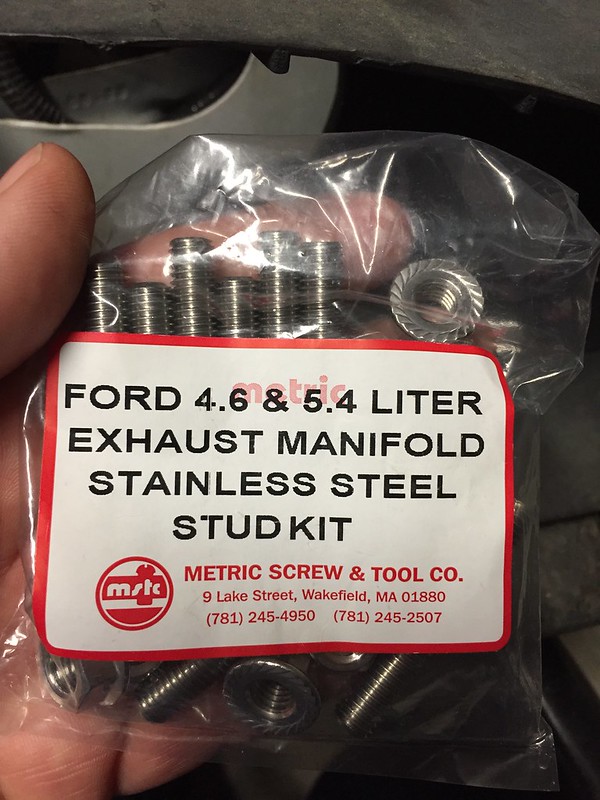 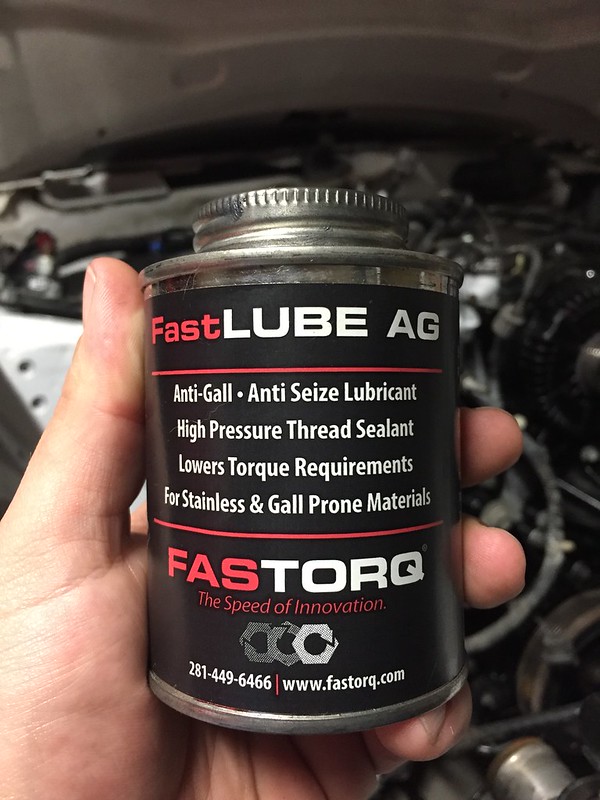 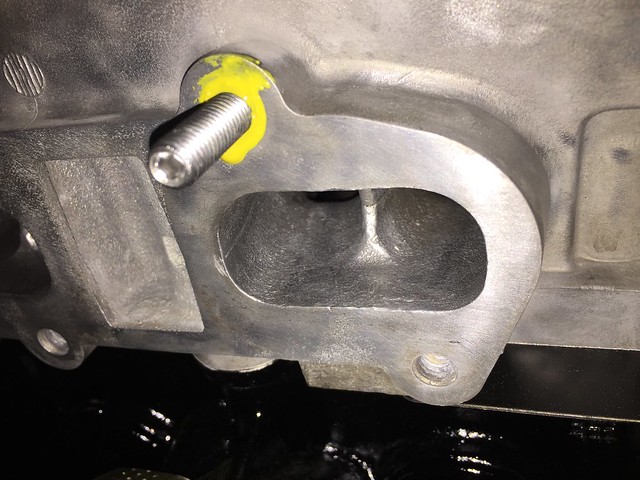 Yeah, the passenger side header hit the starter mount but almost makes it. Had it on the studs but couldn’t get the rearmost portion to seat. Mother @&$#er but at least the driver’s side went in like it was meant to be. Everything was going well until I realized I needed TINY HANDS to reach two of the studs. . 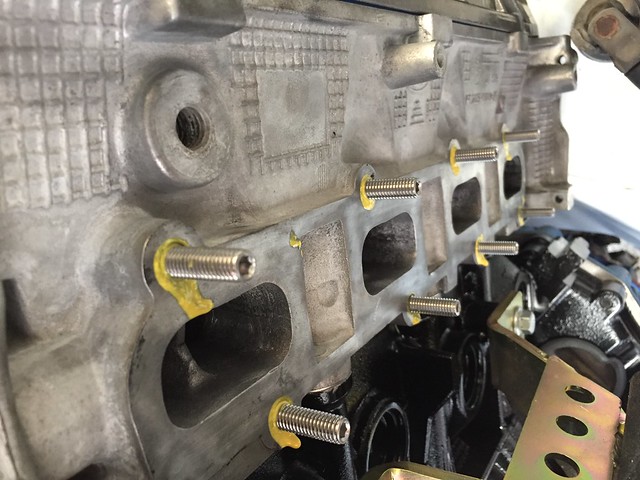 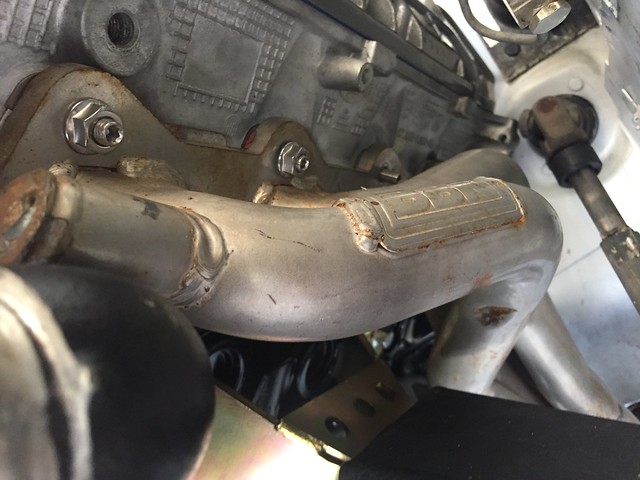 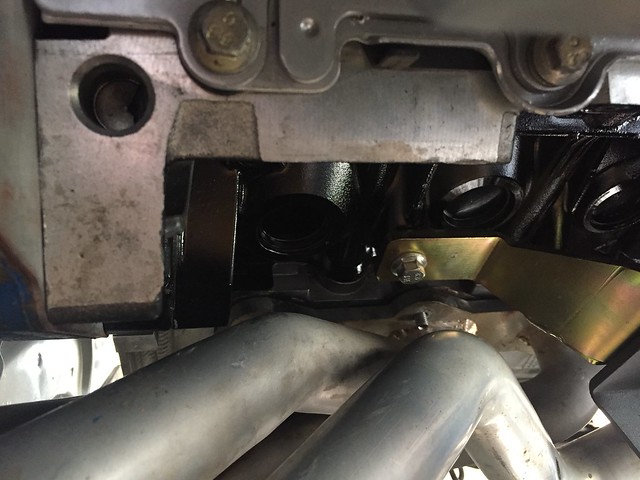 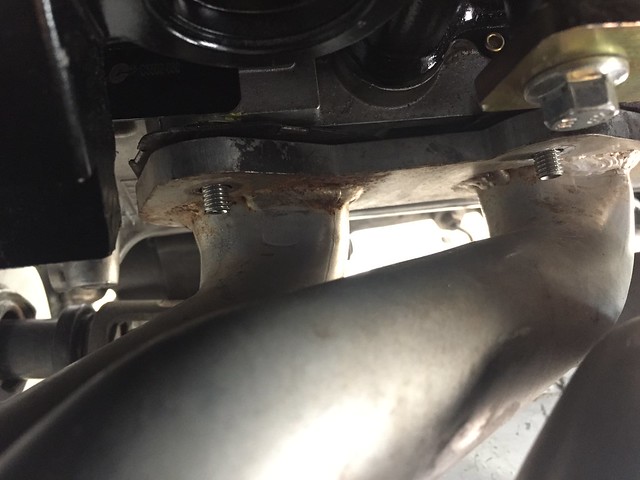 So, that leaves me with this scene: 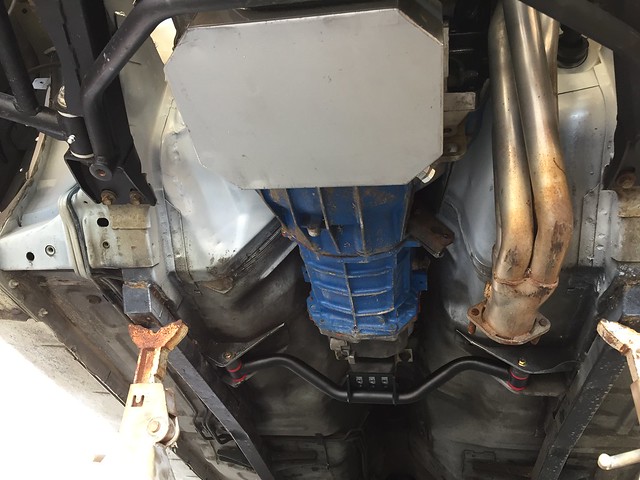 Decided to move onto finishing the oil filter relocation kit but ran into ANOTHER snag. It seems that switching from the 96-98 oil cooler to the Mach 1 type [that deleted the cooler] it puts the fittings directly into the power steering pump. So, no filter relocation for now. I did try rotating the adapter but then the PS lines get in the way. Speaking of power steering lines, they’re also WRONG for my application. It seems there were changes between the 96-98 and 99-04 models concerning fitting size. My high pressure line doesn’t fit the hydroboost. 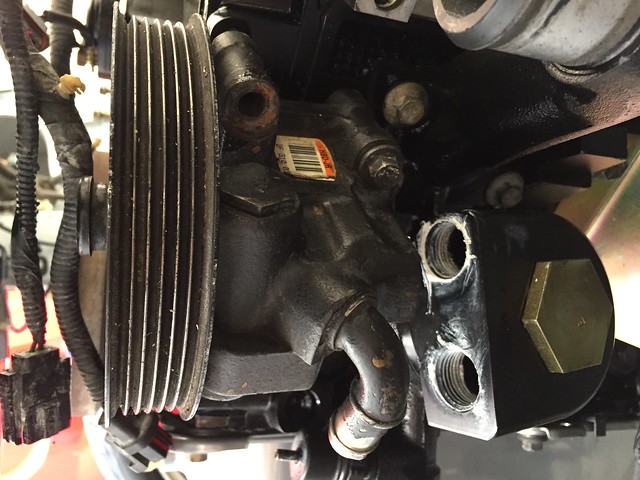